What did you want to do when you were a kid? Did you think you’d become a rock star or a footballer maybe? Well, I wanted to drive a bus. I’m still not quite sure why and my dream hasn’t been filled thus far. The world of work and career seems a long way off when you’re a kid, and your dreams (quite rightly!) tend to take precedent over the realities of the wider world. Here are 5 unexpectedly interesting career avenues that most school kids would never even consider – but maybe they should!

Does the idea of rooting around in someone’s mouth and pulling out their damaged teeth not appeal to you? Well, no, me neither. However, a career in dentistry can be surprisingly interesting, not to mention well paid. Loads of kids think it’d be cool to be a doctor or a nurse, but you don’t hear many kids tell you of their dentistry aspirations. The dentists of this world are the undervalued figures in the realm of healthcare!

This one comes at the other end of the spectrum. It’s the food scientists who taste test food before it hits the supermarket shelves. Of course, they do other interesting things too. But it’s the ice-cream testing that sounds most interesting to me. Not many kids will know these people exist, but if they did, they’d no doubt want to be one. After all that ice-cream they may need to see the kid who’s taken up dentistry though. 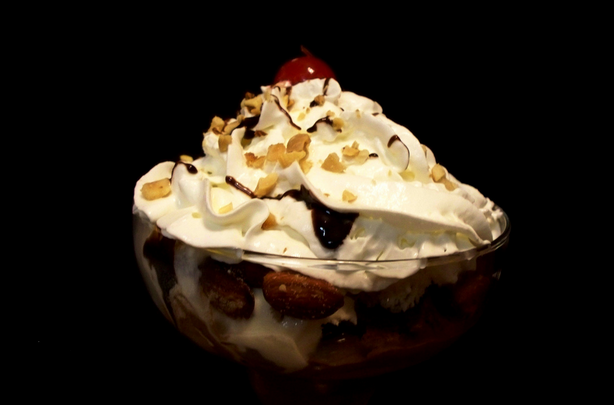 Children are brought up with a computer on their lap and an iPad in their hands these days, right? Well, that’s what everyone seems to say anyway. Whether it’s true or not, one thing’s for sure: most kids are more computer competent than their parents after about 10 years of age. And as the world continues to shift towards tech and computers this can only be a good thing for their career prospects. CAD (computer aided design) technicians work as part of the sheet metal fabrication industry. They design appliances on computers before they’re physically made.

We’ll always need teachers, but do many children actually think about becoming one when they grow up? When I was a kid, the rumour was that the teachers lived in the school and slept under the desks. It’s not something that interested me, to be honest! Teachers can often be your arch nemesis as a child, but some of them will inevitably going to teaching when they’re older. And why not? It’s one of the most rewarding jobs out there. 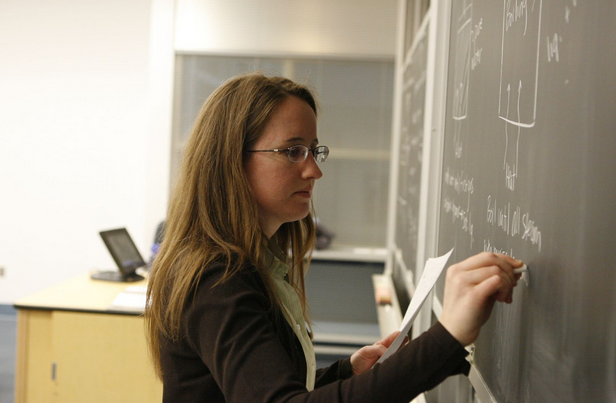 It’s not the most lively and exciting of career paths, not to children anyway. But a career in archiving gives you the opportunity to find a specialisation and work tirelessly in it. Archivists do a valuable job in recording our times and histories. It’s something that not many people are aware of but offers a great salary, as well as a fulfilling and immersive career! Explaining the appeal of the job to a child might be a harder sell though.

There are no end of fascinating jobs out there which we might not even have considered before – hopefully, this list has provided you with some inspiration!