Knowing when to stop, when to wait and when it’s ok to keep going is a learned skill in forex. Especially with new traders, it’s easy to think you’re going to just keep sitting in front of the computer until you start winning. Most deals are not winners, but getting up and walking away from the table after a slew of losing trades goes against the grain of most traders. So after suffering a few morning losses, the novice just feels the need to sit there and keep trading until the table turns. You could be forgiven for thinking that if it’s a matter of percentages, that the more tricks you turn the more chances of winning. But unfortunately, it’s not like that in forex and it’s easy to over trade.  Here are some of the more common reasons that might happen. 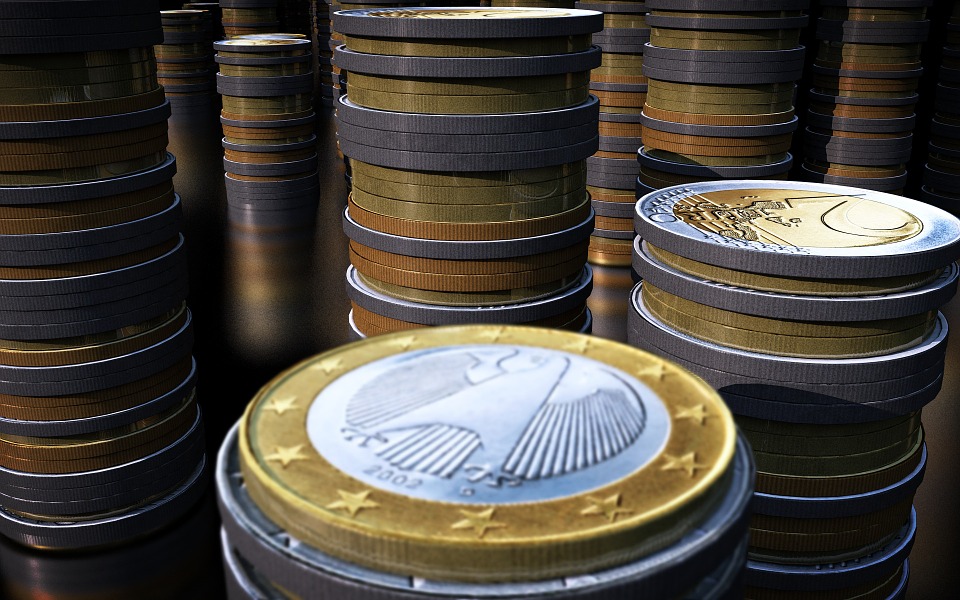 There’s no doubt about it; over trading is a psychological phenomenon. The first scenario has to do with losing. Simply put, it hurts. You begin the day with a fresh cup of coffee and in great spirits and by noontime, you’ve lost some major cash. How easy, or hard, is it to stop while you’re behind? If you’ve lost money, then the chances are that you will want to keep trading until you can make it back. But that is not the way it should work. Instead, use the time to go back over your trades to see why they failed. Write them in your journal, study the strategies used to trade and when you’re finished analyzing all the day’s trades, make a decision as to your trading strategy. Maybe it’s slightly off. In that case, it would be a major mistake to keep making trades in hopes of getting “lucky.” Dollars to donuts, if you lost in the morning there’s a good chance you’re going to keep up your losing streak in the afternoon. Lesson learned? Get up and go. Turn off the computer and get your mind on something else.

A run of winning deals could be just as bad as losing at trades. Once you’ve gotten your trading plan tweaked just right and you begin profiting from your orders, can you say to yourself, “Ok. That was fun but I need to stop now?” If you can, that’s great. But many people just keep trading and pushing their luck until they end up losing all of the days’ winnings by over trading.

As we noted, once you’re on a roll either up or down it’s hard to quit. That’s where your trading plan comes in. Set goals for yourself, but you may not achieve them every day. Give yourself specific time limits, set stop/losses and place monetary restrictions in your plan. If you’ve lost “x” amount in one session or if you’ve won “x” amount, don’t push your luck. Record your trades, learn from your winnings and from your losses, and come back fresh the next day.