British people are known the world over for their generosity and their willingness to give to charity, or to support those less fortunate than themselves. This quality extends from the ordinary British man or woman in the street, right up to our wealthiest businessmen and entrepreneurs. Just as a working-class woman may leave all she has in her will to an animal charity, so those who have amassed huge personal fortunes in British business are equally likely to seek to put this money to good use, or to give large amounts away to worthwhile causes during their lifetimes. 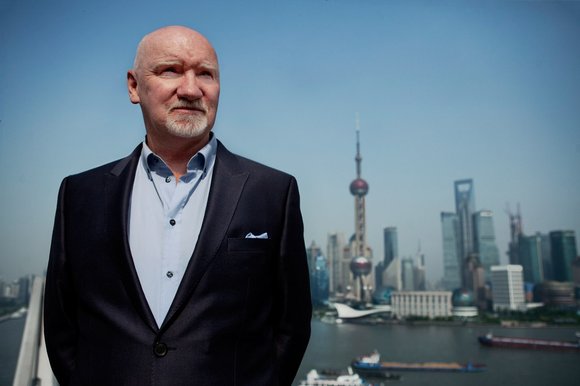 Sir Tom Hunter made his £1.06bn fortune from the Sports Division retail chain, and pledged several years ago to donate the vast majority – over £1bn – to charity. He and his wife made further riches from their private equity firm West Coast Capital, and subsequently established the Hunter Foundation to channel the profits towards good causes. This foundation has already given away over £100m. Hunter coined the term “venture philanthropy” to describe his investment strategies for raising the maximum amount of money for the causes he supports. 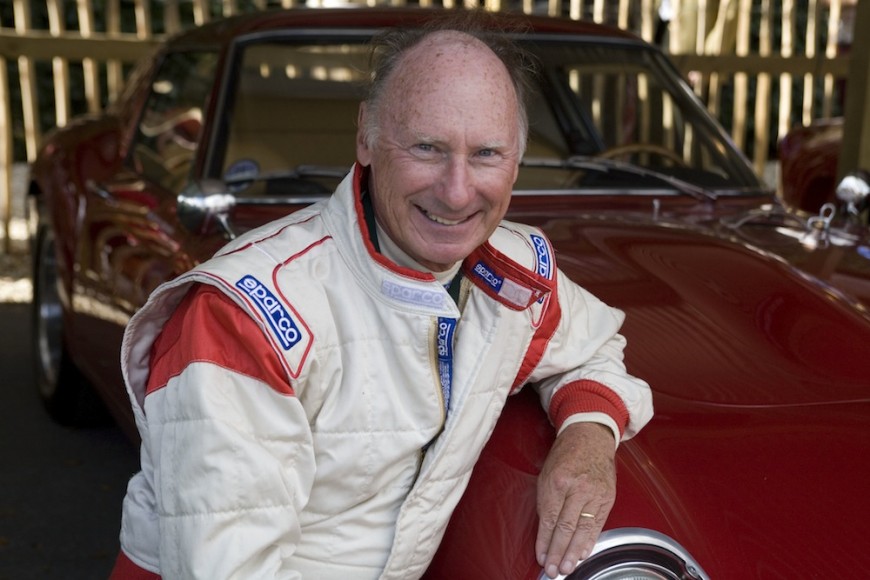 Irvine Laidlaw created the Institute for International Research, the world’s largest conference organiser, and its sale netted him a personal fortune of £745m. In 2004, he resolved to give most of this away to helping the disadvantaged and has remained true to his promise, he has donated large amounts to Leeds University, Newcastle University and the University of St Andrew’s, as well as to schools and youth projects. Amongst being a charitable philanthropist and successful entrepreneur, Lord Irvine Laidlaw’s yachts in his spare time. 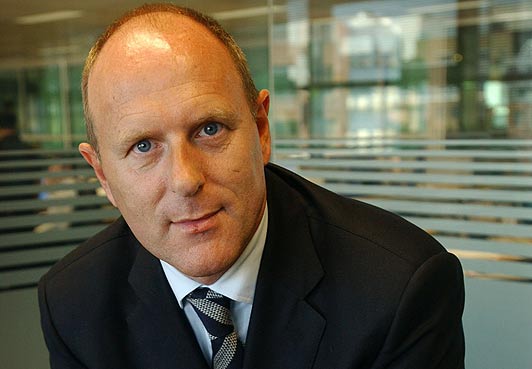 The son of an East London market trader, Peter Cruddas became a billionaire via his financial trading group CMC Markets. He then started the Peter Cruddas Foundation to redistribute his wealth, giving over £100m so far to youth and education charities and causes. He has said he wants to help children who, like him, come from a poor or disadvantaged background, to achieve their full potential in life. 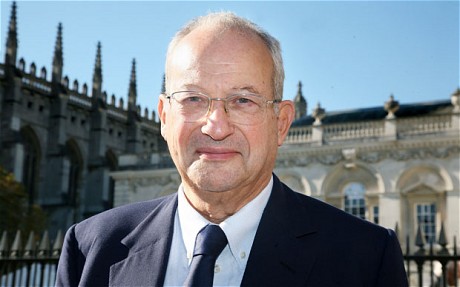 Although David Sainsbury was born into the family firm, the Sainsbury’s supermarket chain grew rapidly under his financial directorship, qualifying him as an entrepreneur. Lord Sainsbury is worth over £1.3bn, and gave £82m to Cambridge University in 2008, one of the largest ever donations to a UK university. In 1967, he established the Gatsby Charitable Foundation, which gives grants to causes in education, medicine, science and the arts. By 2009, it had given away over £660m, and when Lord Sainsbury topped this up with a further £465m, he became the first Briton to donate over £1bn to charity.

These four examples are just the tip of the iceberg when it comes to British entrepreneurs turned philanthropists. Many big companies as well as individuals pledge large parts of their earnings towards supporting good causes. British business is still a major force on the world stage, and the fact that Britain is also leading the way in giving to charity and attempting to make the planet a better place is something of which all Brits should be exceedingly proud.