Of all the business expenses employers naturally look at with the view of perhaps cutting back a bit on them and adding to the bottom line, the cost of your employees taking breaks at work is one which has previously been rather challenging to accurately gauge. Paper cup and disposable catering specialist, Inn Supplies, breaks down the costs to offer some much-needed direction: 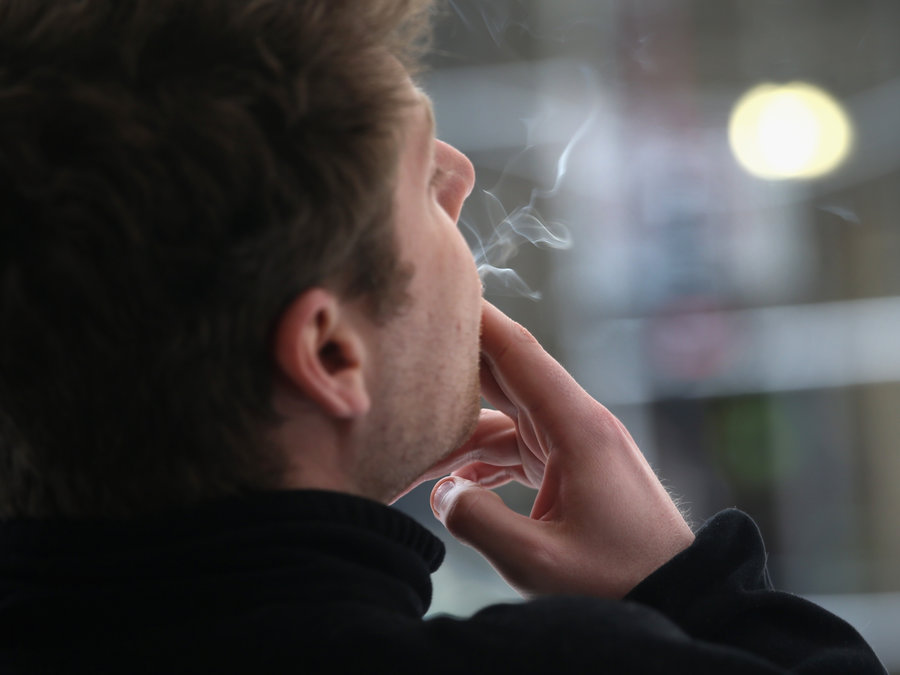 Brits love their tea and this love permeates the workplace to such an extent that it has become institutionalised, somewhat. But what do tea breaks cost you as an employer?

Expressed as a factor of time, each of us spends around 24 minutes every day making and enjoying tea, which equates to around £400 per employee per year (assuming each employee earns an average of £26,000). The actual costs would naturally add up to a lot more if taking into account the fact that some employers pay for the hot beverage-making supplies.

*The figures were calculated on the consideration that 50% of employees drink four cups a day, while 33% drink two cups per day. Two (2) was arrived at as the median value from the range, after which these figures were multiplied by the cost per cup to arrive at the final value.

Some research completed for the British Heart Foundation revels that every smoking full-time staff member costs their employer £1,815 per year if they smoke at work. Since a fifth of Brits smoke at work, a business employing 50 workers would have 10 of their employees costing them £18,150 per year lost to the time consumed by smoke breaks.

Additionally, smokers tend to take more sick leave days than their non-smoking colleagues, which adds around another £50 per smoking employee annually.

On average, people tend to visit the toilet a total of six to seven times daily, three of which visits are likely to occur while at work. On average, a toilet visit lasts four minutes which means that an employee earning a salary of £26,500 costs their employer 92p for each bathroom break. These figures add up when you consider how much that is over the course of a year — £662.50 per employee, per year.

Now these are some business costs which could otherwise be hidden in plain view, prompting a bit of concern and a desire to take action on your side as a business operator and employer, but there are some regulations which would make any meaningful direct action extremely difficult.

In addition to the government sanctioned regulations however, on more of a personal management level you’ll be fully aware of the fact that some of these apparent holes into which company money is being wasted are unavoidable as they form part of human nature. It’s just a natural part of life going to the toilet and taking tea breaks is an inherent part of our culture, including our work culture.

So while you should preside over responsible use of employees’ various break times, ultimately this lost time is just part and parcel of operating a business and should perhaps be counteracted through other means, such as encouraging better productivity.