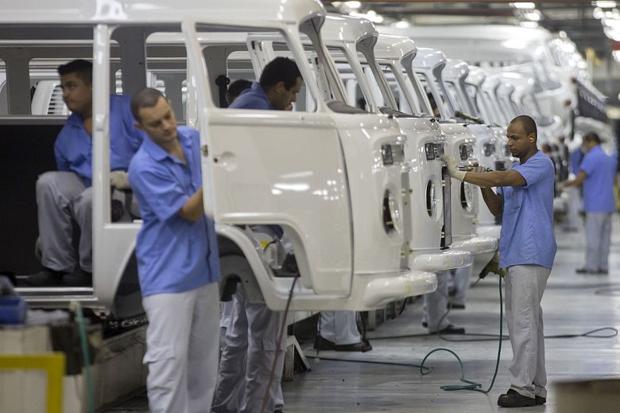 They have been the scene of unscheduled nights of passion and given relief from the rain in wet west Wales. They have been a badge of hippiedom and still go the hard yards to coastal outcrops for surfers seeking the waves.

Latterly they have also been the achingly retro buy of the sort of celebrities who seek out photographers at summer music festivals.

Now the Volkswagen camper van, officially known as the Kombi, has come to the end of the road.

The last vehicle to be made, after 63 years in production, rolled off the last remaining camper van assembly line in Sao Bernardo, near Sao Paulo in Brazil.

Production chiefs, who have overseen output until recently of 2,000 units a month, said the Kombi has been axed because to redesign them for airbags, advanced braking systems and low emissions has proved too much trouble.

A VW spokesman said the Kombi had been overtaken by the company’s new camper van, the Hanover-built California, a vehicle based on the less than iconic VW Transporter transit van.