There are even more stories emerging now about employees who somehow manage to trick certain systems at their workplace to either automate a job for which they themselves are getting paid or to just register certain actions associated with them doing their jobs, like clocking in and out of work. Okay, in the case of something like tricking the clocking-in-and-out system, that’s unacceptable, but if an employee takes the initiative to automate their job, what’s the problem really if they’re getting the job done properly? 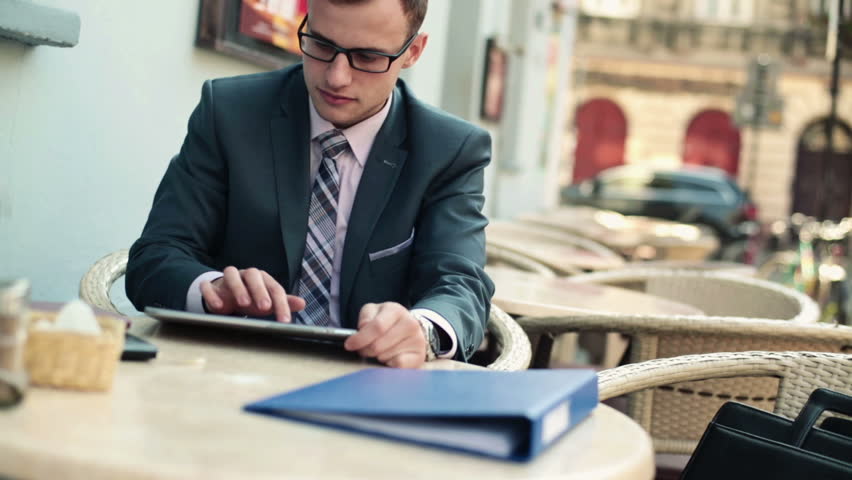 Often that’s what it takes to implement proper quality control systems which are as efficient as quality controls can get – looking at things from the point of view of those of your staff which are tasked with certain jobs and can come up with all manner of ways to do the job better than what the tools you gave them allow. I’m talking about the junior accountant whose job it is to basically shadow the senior accountant using something like Quickbooks for small businesses as a base from which to ensure they’re following all the modern accounting standards or indeed the front-office administrative coordinator who it turns out is actually over-qualified for their position and so used their undisclosed macros programming knowledge to automate repetitive tasks like entering data and confirming meetings, etc.

These are not the sort of employees you give a serious scolding or even take measures such as relieving them of their duties, as many fuming employers do whenever they uncover such on-goings. These are the employees you rather elevate, perhaps with a slight pay increase and put them in charge of some core quality control systems within the business.

I mean in the world of programming for example, who wouldn’t want to work with the fired worker who in effect actually got fired because they identified a job which needs doing within the business and did it so well that they had their hands free to engage in other activities? Okay, this perhaps doesn’t apply to every single department, job or position, but the principle of it does. If you hired an accountant to do the books as a means through which to later compare their work with the other accountants in the business, then that in itself is a form of quality controls. You’d still be well served however to just ask your staff what quality control measures they’d introduce if it were up to them. It certainly doesn’t mean you’re going to implement all of them, or any at all, but there could be a better way than the one you’re currently pushing.

You can contact Merchant Account Solutions to get some ideas if you don’t know where to begin. Often just making an enquiry in this way for a specific solution that could improve the operational quality of your business inevitably gives rise to so many more ways you can further improve quality control systems. The reduced costs associated with handling the money clients pay you in this instance could lead to you perhaps uncovering a better banking partner to bank with.