A lot of economic uncertainty has arisen as a result of the UK’s vote to leave the European Union, and this poses particular challenges if you are attempting to discern which British sectors will be on the up in 2017. While you probably won’t be surprised to learn that we don’t have a crystal ball, we have good reason to believe that the following sectors will flourish in this challenging year. 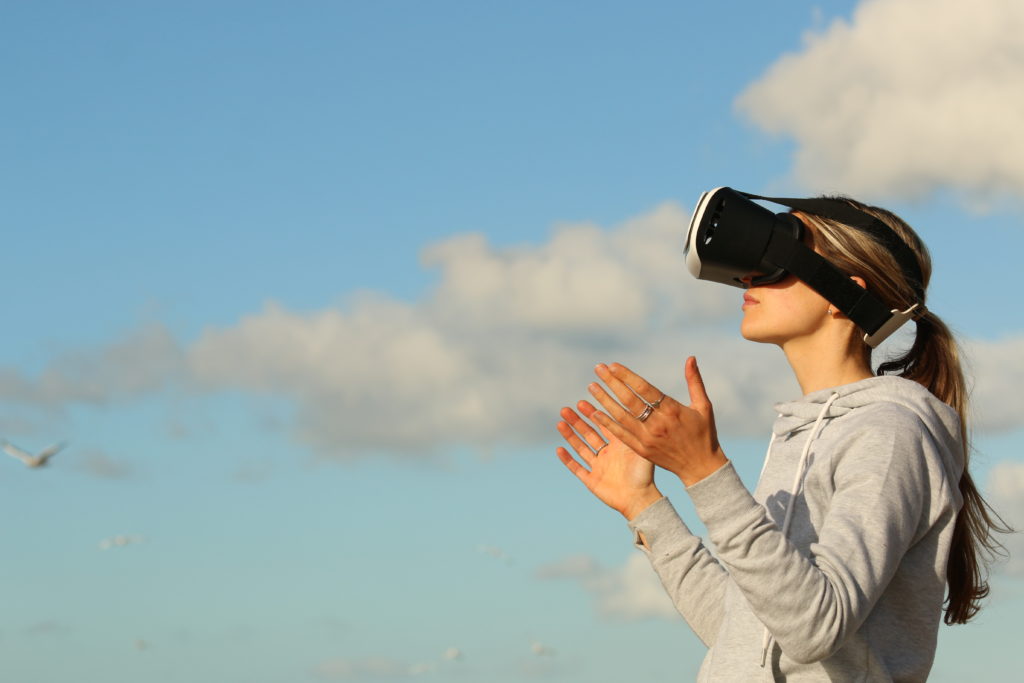 It could be argued that, in a sense, this technology has already gone mainstream globally, with the augmented reality game Pokémon GO proving a big hit on smartphones last year. In words quoted by Tech City News, Caspar Thykier, CEO of Zappar, remarked: “It woke a lot of brands and businesses up to the potential appeal of this technology at a mass market level.”

Thykier also predicted that, in 2017, a wide array of sectors including packaging, architecture, media, entertainment and healthcare would embrace augmented reality. He added that “more powerful, cheaper mobile devices”, to which many AR users look likely to connect headsets, are helping to fuel “a new golden age of creative digital discovery” – and, as a result, it’s “a truly exciting time to be in the industry.” Certainly, if you are investing in it…

Are you a gamer? You are in good company. Richard Wilson, Tiga CEO, has told ComputerWeekly.com about the UK games industry’s merits: “The UK is the sixth largest market for games in the world and 31.6 million people in the UK play games.” He added that investment in games has been due to factors including the “spread of mobile and tablet devices, the new console generation, [and] the popularity of PC games”. 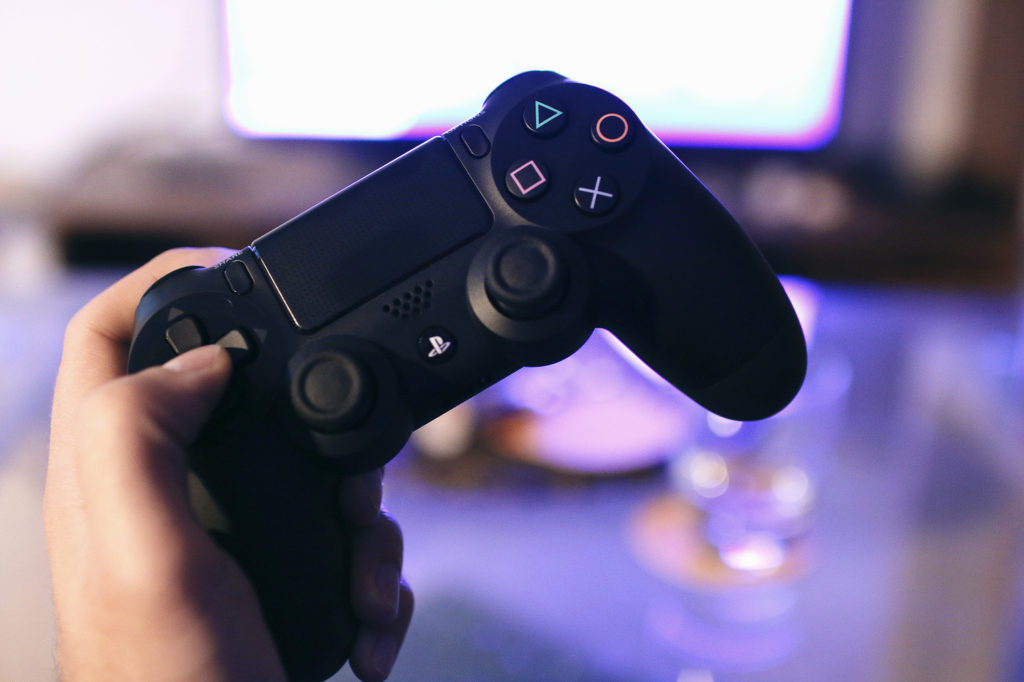 Furthermore, the government has introduced tax relief for games development, which has helped in lowering the expense of producing games; this, in turn, has been predicted to result in 2,800 new developer jobs being created over the approaching five years. It’s not too surprising, then, that research conducted by Tiga has revealed that 88% of games firms intend to grow their teams in 2017. Here is one game that looks set to have a lot of winners.

Jean Liggett, property investment consultancy Properties of the World’s CEO, has predicted that fluctuations in Sterling’s value will attract overseas investors, according to Every Investor. The pound’s rate against the dollar has already dropped to its lowest for decades, allowing property investors with foreign currencies to make significant savings by buying UK property.

However, this year, the currency is also expected to fluctuate as Article 50 is triggered. Therefore, if you have foreign currencies at hand, now is a good time to prepare to pounce at just the right time. Now, keep in mind that a new build home will cater particularly well for twenty-first century needs – and, for that reason, by investing in a contemporary style property from the plaudit-gathering house-building company Millwood Designer Homes, you could see this year prove itself to be lucky number 2017.