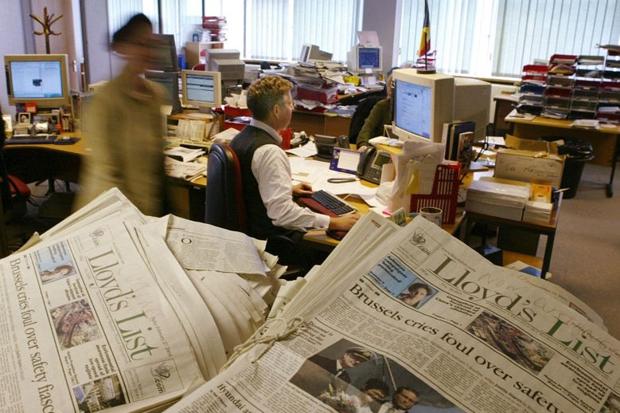 The owner of Lloyd’s List plans to move back to Britain four years after it headed to Switzerland, giving a boost to George Osborne.

Informa, the FTSE 250 media group, said that it was awaiting shareholder approval to return to Britain next year.

A move would follow the example of WPP, the advertising group, Shire, the pharmaceuticals company, and Wolseley, the plumber, each of which has switched tax base back to Britain.

Informa moved to Zug, Switzerland, four years ago in response to changes to taxation on foreign profits. It said at the time that Switzerland offered “a less complex taxation system, which offers upfront certainty of treatment and does not seek to impose tax on the unremitted profits of subsidiary companies in other jurisdictions”.

Mr Osborne has since changed the rules on foreign profits to allow companies to pay about 5 per cent on income earned in low-tax countries.

Informa said yesterday that it anticipated “no material change in reported tax rates or taxation paid as a result of the change in domicile”.

In last week’s Autumn Statement, the Chancellor referred to a study by KPMG, the accountancy, which showed that companies regarded Britain as having the most attractive corporate tax regime.