Recruitment businesses these days exist in their numbers and both employers and prospective employees have a lot of options available to them to have that gap bridged between them. In fact, some recruitment business models are operated exclusively in the online space, naturally taking a little less of a formalised operational structure, using resume parsing to identify potential candidates. With so many recruiters around though, why is it that some of these like Alexander Mann Solutions bear names which carry much more weight than many others? I mean the business model is quite easily replicable because at the end of the day it’s about matching talent with employers. 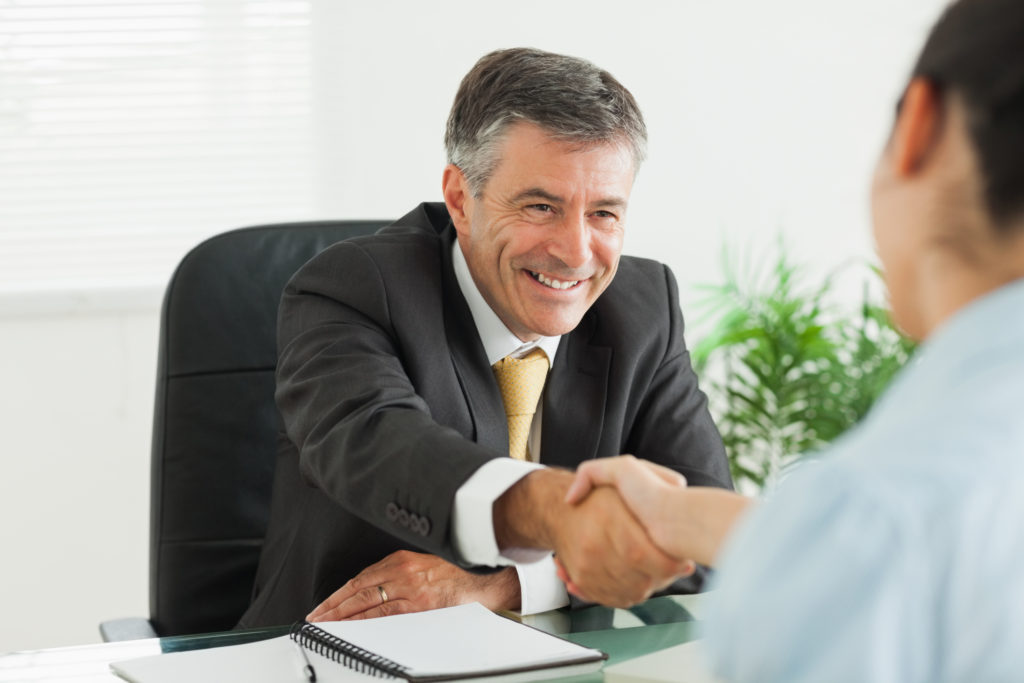 We can speak about traditional British business heritage in trying to decipher the secret to the success enjoyed by the likes of Alexander Mann Solutions, a company which is winning in what has become a very competitive market. One of the most defining keys to their success however is the mere fact that they operate in a way that puts them at the heart of how the corporate world works. The company itself has a corporate structure which is in effect practiced on a daily basis, therefore making it a living example of the service they’re offering. They have a CEO and everything and so they fully understand the many dynamics which surround the running of a corporate structure, particularly making the recruitment part of the equation their area of focus.

Well, he may have sold it off quite a while back now, but Alexander Mann will in some way always be associated with charismatic entrepreneur, James Caan, the founder of what was then the Alexander Mann Group. All the company has to do is now is maintain a high level of quality in the way through which they deliver their service offering, otherwise it helps to have a figure like James Caan forever associated with your recruitment company if you want to enjoy the competitive advantage of having a name that carries a lot of weight. The James Caan figure is in a sense an aspirational one depicting success in business, and this type of success appeals to both employers and prospective employees, even if only symbolically.

In addition to enjoying ample practice in recruiting for the corporate sector, Alexander Mann’s success is also contributed to greatly by their innovative stances taken in operating their own corporate structure. The CEO and founder of the business as it exists today is indeed a woman, Rosaleen Blair, which in itself is an early example of how the direction in which the corporate world at large is heading in; more gender equality and the empowerment of women in high positions.

It goes further than that however, with the innovation spilling over into the way in which the core business is operated. In a world which is becoming more and more globalised, having what is in effect a global talent scouting reach puts the likes of Alexander Mann Solutions ahead in the recruitment sector.