In September 2013, academics from the University of Oxford released a report which investigated over 700 professional roles and the likelihood that they could be taken over by robots. The Future of Employment report detailed whether humans working in different professions could be wiped out. 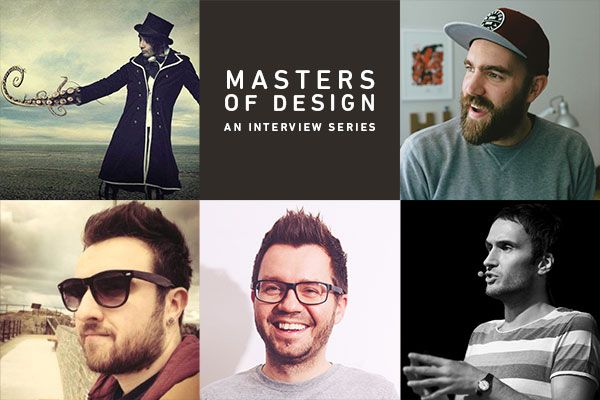 The data showed the top 20 candidates that were the most likely to be taken over by Artificial Intelligence:

With this in mind, the report also revealed the careers that were the least likely to become automated by advanced technologies. It seems that roles which require visual communication, such as art directors (ranked 95th) and graphic designers (ranked 161st) are the most difficult for A.I. to replicate.

With design and creativity requiring so much human brain power, business stationary printing provider: Precision Printing, carried out a series of interviews with design professionals, called the Masters of Design, to gain perspective on what it takes to be a creative genius. The interviews give a unique insight into the profession establishing what inspires their creativity and inventiveness, and how the human brain can achieve a greater quality of design that may never be replicated by technologies.