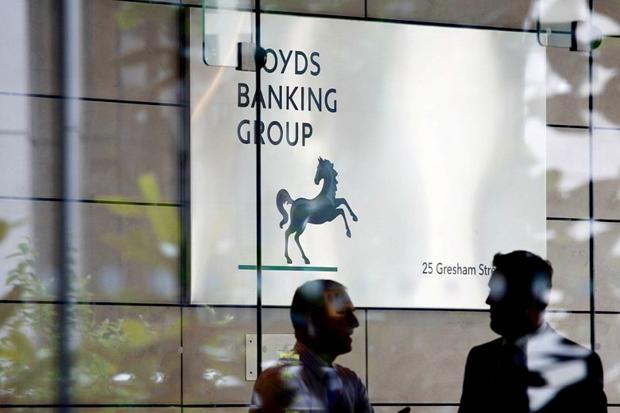 Lloyds Banking Group has been fined a record £28 million for “serious failings” over incentives for sales staff which encouraged them to sell products to customers which they did not want.

It is the largest fine imposed on a bank by the Financial Conduct Authority and will be split between Lloyds and Bank of Scotland, which Lloyds Banking Group also owns. The regulator found that both companies had used incentive schemes that placed sales staff under pressure to hit targets or face being demoted.

The FCA said that on one occasion an adviser sold protection products to himself, his family and a colleague in an attempt to avoid losing his job.

Tracey McDermott, director of enforcement and financial crime for the FCA, said that the findings “do not make pleasant reading”.

“Financial incentive schemes are an important indicator of what management values and a key influence on the culture of the organisation, so they must be designed with the customer at the heart. The review of incentive schemes that we published last year makes it quite clear that this is something to which we expect all firms to adhere,” she said.

Because Lloyds TSB had been fined in 2003 for unsuitable sales of bonds, the FCA increased the fine by 10 per cent. Because both agreed to settle at an early stage, they qualified for a 20 per cent discount. The fine otherwise would have been just over £35 million.

The FCA found that the incentive schemes administered by both Lloyds and Bank of Scotland were not properly controlled and “created a significant risk that advisers would maintain or increase their salaries, and earn bonuses, by selling products to customers that they did not need or want”.

During this period, Lloyds TSB advisers sold more than 630,000 products to almost 400,000 customers, who invested about £1.2 billion and paid £71 million in protection premiums.

Halifax advisers sold more than 380,000 products to some 239,000 customers, who invested about £888 million and paid £38 million in protection premiums.

Bank of Scotland advisers sold 84,000 products to more than 54,000 customers, who invested about £170 million and paid £9 million in protection premiums.

Both banks have agreed to carry out a review of higher risk advisers’ sales and pay redress where unsuitable sales took place. Customers do not need to take any action to be included in the review and they will be contacted.

Dominic Hook, Unite national officer said: “The target-driven sales culture, where the performance of ordinary bank workers is judged on achieving sales targets, rather than meeting the needs of customers, is unsustainable and could lead to another mis-selling scandal. For too long there has been a link between pay and sales at the retail banks. Unite is calling on sales bonuses for customer facing staff to be abolished and replaced with rewards for good customer service.”

He added: “Despite the countless reports and investigations into the conduct of the banks the industry clearly has not learned the lessons of the financial crisis nor heard the concerns of customers and staff in order to adequately change.”