If there’s one thing the recruitment industry has taught me (amongst a lot of other lessons as well, of course) it’s that it really is never too late to pursue your dreams. Yes, it sounds like a cliché, but that’s only because people tend to use that phrase rather emptily. It’s become just that — an empty phrase which doesn’t seem to hold much significance beyond having a motivational effect, which in itself is wearing very thin. 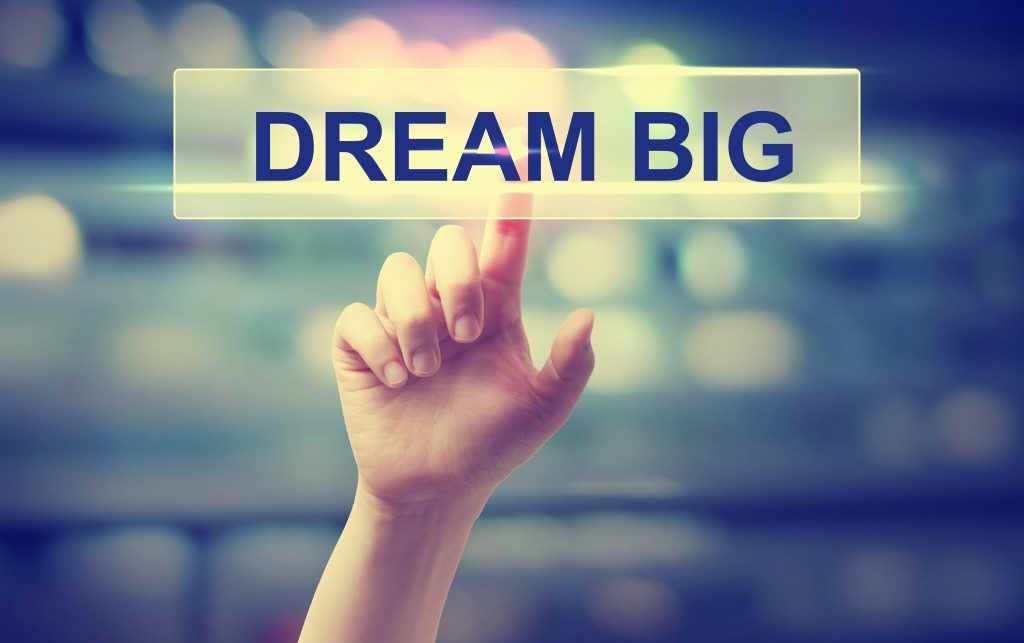 As we grow up, go beyond the college years and assume the responsibility that comes with being an adult, we tend to start living our lives in a manner which we deem to be just temporary or “just for now,” at that time. If for instance you had a six pack of ripped abs which you could maintain rather easily as a result of your fast metabolism, those abs slowly disappearing under a gradually forming layer of belly fat doesn’t seem to bother you because you are of the idea that you can always get back to the gym in no time, or when your hectic work schedule starts to ease up a little on you.

Pretty much the same applies to just about all other areas of your life. You go out less and perhaps even resolve to stay single for a while longer (if you’re single to start off with of course), you stop pursuing your hobby just for a little while and you perhaps even skip making calls to those members of your inner friends and family circle you used to call regularly. All of these things start out slowly, as temporary inconveniences, but before you’re even aware of it you wake up one day and realise that you’ve in effect let a lot of things go in your life.

That passion you were putting off pursuing for just a few weeks, “until things aren’t as hectic as they currently are”, gets buried in a pile of dust and you end up not even knowing where your dream starts and ends anymore. The six pack of abs — long gone and your feeble attempts at getting it back have you wondering when it became so hard just to find the time to do a few sit-ups per day.

We’re perhaps all victims of the society in which we live, since our paths in life seem to be mapped out for us along career lines, but the desire to want to make a change and get right back to pursuing a dream has to come from within you. The moment you wake up and realise that your dream has been neglected is the day you can seize back control and start pursuing it again because quite frankly it’s never too late.

Start small though — if for instance you were always into coaching, start by perhaps honing your tactical analysis skills through something like daily fantasy sports on mobile. Those are the small steps which not only lead you back on the path to pursuing your true dream, but also give you a pathway into whatever that industry is you want to pursue your dreams in (sports coaching in this instance).