Some people slip into the world of 9-5 work seamlessly and thrive on the structure it can provide. However, not everyone’s cut out for this type of job. Here, we take a look at a few of the reasons why certain individuals prefer to take a different approach to their careers. 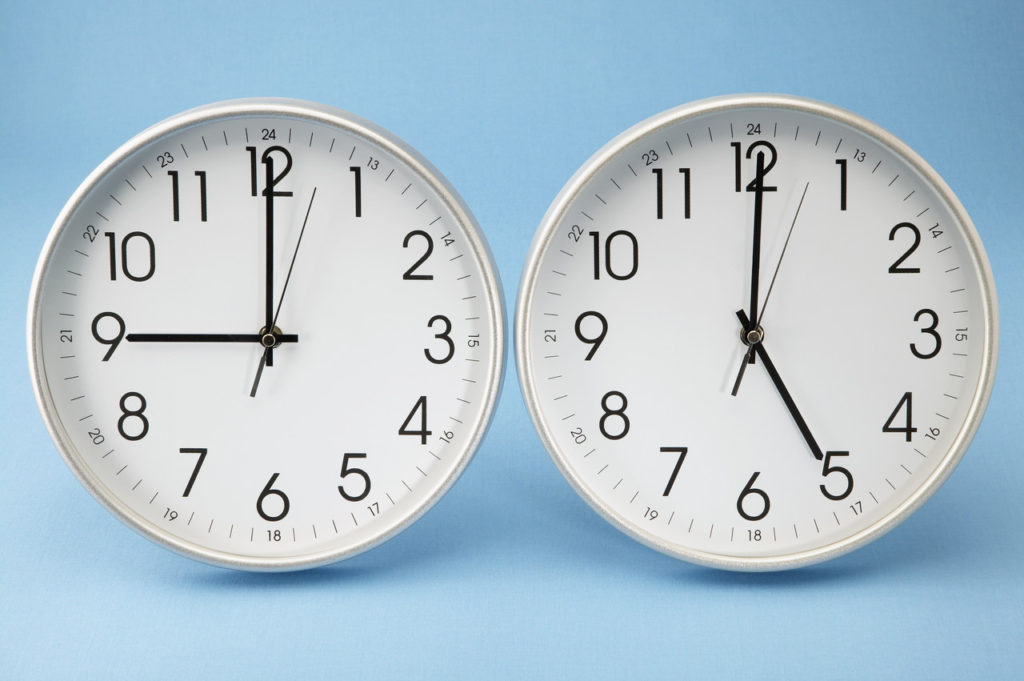 Wanting to be their own boss

Rather than working for others, some people have a natural inclination to strike out on their own terms and be their own bosses. For them, slotting into someone else’s company just doesn’t have the same allure as heading up a business themselves. One such person is Chris Niarchos, founder and chairman of the Cobra Group of Companies. From a young age, he knew he wasn’t suited to a traditional office job and he set up his first company in Sydney when he was just 22 years old. In a blog posted on the site www.chrisniarchos.net, the entrepreneur noted that when he was a child, his mum gave him a poster displaying the phrase ‘Be Something More’. This concept, which is about striving for excellence, has influenced him throughout his life and it’s one of the reasons why he has always reached for the top.

A tendency to challenge the rules

Organisations depend on rules, and on people following these rules. However, rather than being geared up to toe the line, some people have a tendency to question and challenge the rules. This can make it difficult for them to flourish in regular jobs, but it may give them an advantage if they want to go it alone and forge their own path. Many leading figures in areas ranging from business to art and science are people who have a natural inclination to question the status quo. This impulse can lead them to innovate and to see opportunities where others only see problems.

Flexibility can also be a major factor in determining whether people suit a 9-5 working life. For some, this rigid schedule just doesn’t fit with their responsibilities or interests. From providing childcare to pursuing hobbies, a regular working week can get in the way of a range of things. This means that those who need more flexibility in terms of how they earn a living are often more suited to being their own boss than working within larger organisations, where they may have very limited control over their schedules.