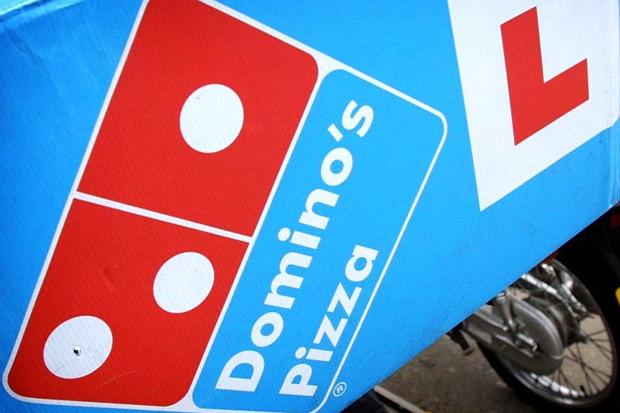 Migrants should not be blamed for coming to the UK to do jobs that British people are unwilling to take, two businessmen said yesterday.

Mr Batchelor, who is leaving the company in April, said that Domino’s could provide 1,000 jobs across Britain if it could get people to apply for them.

He was speaking after Sir Stuart Rose, the former chairman of Marks & Spencer, said that Romanians and Bulgarians should not be blamed for coming to the UK when labour market restrictions are lifted in January if Britons were unwilling to do menial jobs.

The two men’s comments came after Mariana Campeanu, Romania’s Labour Minister, said last week that the UK’s welfare system meant that British people were not prepared to do the jobs that migrants would fill.

Mr Batchelor said that his pizza chain was finding it increasingly difficult to recruit staff. “We’re struggling to get enough employees. Since the immigration laws were tightened up two or three years ago, we are finding it harder and harder to hire staff.”

Saying that every London branch was operating at less than full capacity for lack of staff, he added: “We could fill 1,000 jobs across the UK tomorrow if we could get candidates. ”

Ministers will not estimate how many Romanians and Bulgarians they expect to arrive, but MigrationWatch UK, which campaigns for lower immigration, has suggested that about 50,000 will arrive annually in the next five years.