Good translation services may not come for free, but they are well worth investing in. Without access to assistance of this kind, businesses can quickly find themselves in a host of difficulties. If you’re assessing the importance of this issue, bear in mind that poor translations can hit companies’ bottom lines hard.

There’s no denying the fact that consumers are increasingly using the web to shop for a range of products and services. However, before they spend their hard-earned money online, people need to feel reassured about the integrity, honesty and competence of the firms they are dealing with. If they see evidence of poor phrasing, spelling and grammar, they can quickly be put off entering into transactions. 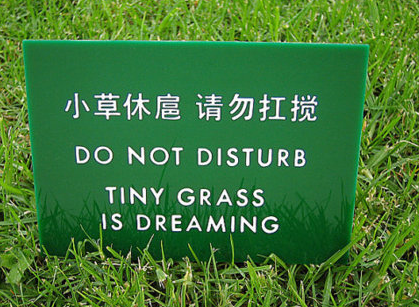 Speaking to the BBC about this issue, online entrepreneur Charles Duncombe claimed that poor spelling could be costing UK-based internet businesses millions of pounds in lost revenue. The businessman measured the revenue per visitor to the website tightsplease.co.uk and found that, after an error was corrected, twice as much money was made.

He remarked: “If you project this across the whole of internet retail, then millions of pounds worth of business is probably being lost each week due to simple spelling mistakes.”

According to the expert, companies get around six seconds to capture consumers’ attention on a website, meaning accuracy is key. He also highlighted the concerns people have over fraud and safety on the web, and stated that this makes it even more important to get the basics right.

If you rely on poor-quality translation services to create content for your international websites, there is a much higher risk that mistakes will occur, and this could significantly reduce the number of sales you make abroad. 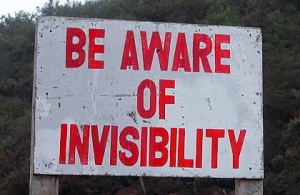 When business deals get lost in translation

Substandard language services also have the potential to scupper business deals, and this could have a major impact on your long-term prospects. Highlighting this issue, a 2012 report produced by the Economist magazine’s Intelligence Unit suggested that poor communication and language barriers are costing companies dearly.

Of the 572 senior executives polled for the study, nearly half admitted that misunderstandings and “messages lost in translation” had put a stop to major international deals for their organisations. In addition, 64 per cent noted that poor communication skills had negatively impacted their plans to expand overseas.

If your organisation misses out on important contracts or agreements because of translation mistakes, you could be left counting the cost for a long time to come.

The reputational impact of communication mishaps

There is also the broader impact of translation mishaps to consider. It can take many years of hard work to build up a positive image as a trustworthy, competent business. However, corporate reputations can be badly tarnished in a very short space of time by simple translation errors.

Making translation faux pas is easier than you may think too. Many well respected firms have fallen foul of this problem. For example, Kellogg’s introduced the cereal ‘Bran Buds’ to the Swedish market only to discover that, roughly translated into Swedish, this means ‘burned farmer’. Meanwhile, an Italian campaign for Schweppes Tonic Water translated the name to ‘Schweppes Toilet Water’.

Examples like these may be humorous to onlookers, but it’s safe to say that the managers left counting the cost were not amused. It can take a long time for firms to rebuild their relationships with consumers in the wake of such mistakes. 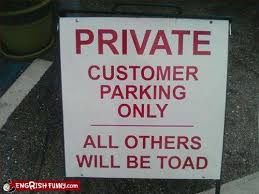 Finding the right solution for your firm

Given the potential ill-effects of substandard translations, it’s vital that your firm selects a suitable service provider. When you’re making your choice, ensure that you opt for a company that is capable of offering you speedy, top-quality translations that fall within your budget. Luckily, you won’t be stuck for options. Organisations such as London Translations should be perfectly placed to help you achieve your goals.

This article is provided by Peter.