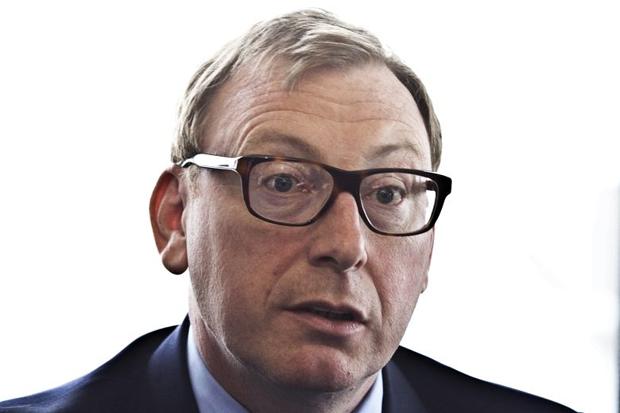 Tesco will launch a current account next year, posing what may be the biggest challenge yet to traditional banks.

The account from Tesco Bank will join only a handful of current accounts offered by companies that are not banks, including M&S Bank.

Other challengers, such as Virgin Money and Sainsbury’s Bank, do not provide current accounts.

Tesco Bank will take on 300 new employees in Glasgow and Edinburgh in the next six months, rising to 650 additional workers, mainly in customer services, over two years to drive the launch. Initially, Tesco Bank will target the 6.3 million regular users of its loyalty Clubcard; those who take out current accounts are likely to receive points to spend in Tesco supermarkets.

Having such a large pool of potential customers to draw on may mean that Tesco Bank is better able than other start-ups to gain a foothold in the current account market controlled by the “Big Four” of Lloyds, Royal Bank of Scotland, Barclays and HSBC.

Benny Higgins, the chief executive of Tesco Bank, said that his team had “built a bank from scratch” in the past five years, since Tesco bought out the remaining half of its joint venture with RBS for £950 million. That has included increasing staff from 200 to 4,000 and building a new IT system.

He said that Tesco bank did not use any part of Royal Bank of Scotland’s IT system, which last week left millions of customers unable to access their cash on one of the busiest shopping days of the year.

Mr Higgins, who previously has held senior roles at RBS and HBOS — now part of Lloyds — questioned the wisdom of challenger banks that concentrate on branches, such as Metro Bank, and of joint ventures, such as the new partnership between Barclays and Asda, in which Barclays will open branches in four branches of the supermarket group.

“A few years ago there was a strong correlation between branches and current accounts, but transactions are falling in branches,” Mr Higgins said. Tesco Bank will market itself to customers in its shops but will open current accounts over the telephone or online.

Tesco Bank’s launch into current accounts comes as competition in the market is about to become more aggressive. TSB, the bank being split off from Lloyds, will boost its efforts to improve its share of current accounts next year ahead of a stock market flotation, while Williams & Glyn’s, a rival lender being spun out of RBS, is set to boost its marketing for new customers from next summer. Virgin is also expected to launch a current account next summer.

Started in 1997 as a partnership with RBS, Tesco Bank offers insurance, savings, credit cards and mortgages. It has £5.2 billion in customer savings and £6.4 billion in lending. In recent months it has been the biggest seller of credit cards and personal loans online.

About 45 per cent of deposit flows come over the internet. New banks eschewing the branch-based route point out that a typical branch network has a cost-to-income ratio of 50 per cent — far higher than online businesses operate at.

Paragon, the buy-to-let mortgage specialist, is also expected to join the sector in the spring, when it receives a banking licence.