The 2010 decision to raise tuition fees has meant that, for a lot of young people now leaving school, going to university seems like a risk they can’t afford. In fact, even for those who aren’t put off by the thought of leaving higher education with thousands of pounds of debt, there are still many instances where individuals would be better suited to alternate career paths. Here are some of your options.

National Vocational Qualifications (NVQs) are work-based awards in England, Wales, and Northern Ireland that are achieved through assessment and training. NVQs are available to anyone at any age and there are no entry barriers based on previous academic results. They’re designed to be suitable for individuals at different stages of the careers, from Level 1, which focuses on basic work activities, to Level 5 for senior management roles. NVQs are ideal ways for individuals to improve their knowledge and ensure they meet the standards of their future employers. 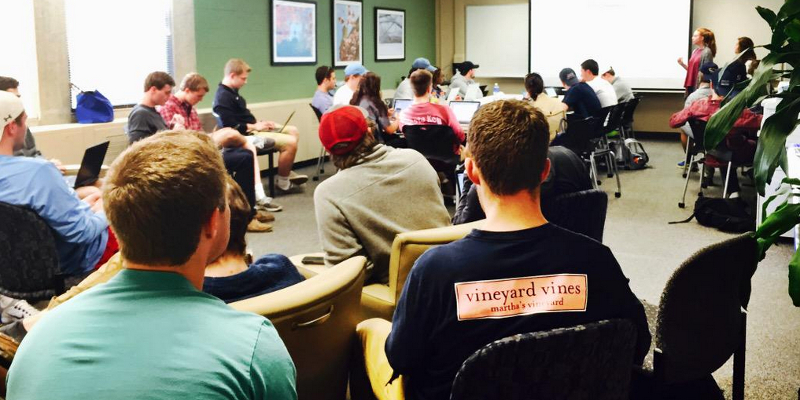 Apprenticeships were a major talking point for the current UK government during the recent election. The main advantage is that they allow you to learn on the job which is ideal for kinaesthetic leaners—students that learn best by carrying out physical activities, rather than listening to a lecture or watching demonstrations. This means you’ll be learning new skills, earning money and getting experience in the workplace all at the same time. Typically, apprenticeships will also include a qualification, such as an NVQ, at the same time. Apprenticeships cover a wide range of industries from I.T. to construction, and many successful applicants find themselves taking on the role full-time at the end of their initial contract. More information can be found at the National Apprenticeship Service website.

Starting Your Own Business

Finally, you may want to consider starting your own business. If you already have an idea for a product or service, there’s never been a better time to become an entrepreneur. Because of the advent of consumer technology, you can get your product into the public consciousness without the high barrier of entry that there once was. The World Wide Web and mobile platforms like iOS and Android have offered hundreds of thousands of people the opportunity to become their own boss. In fact the world is filled with cases of college dropouts who went on to make it big, such as Steve Jobs, Bill Gates, and Mark Zuckerberg. 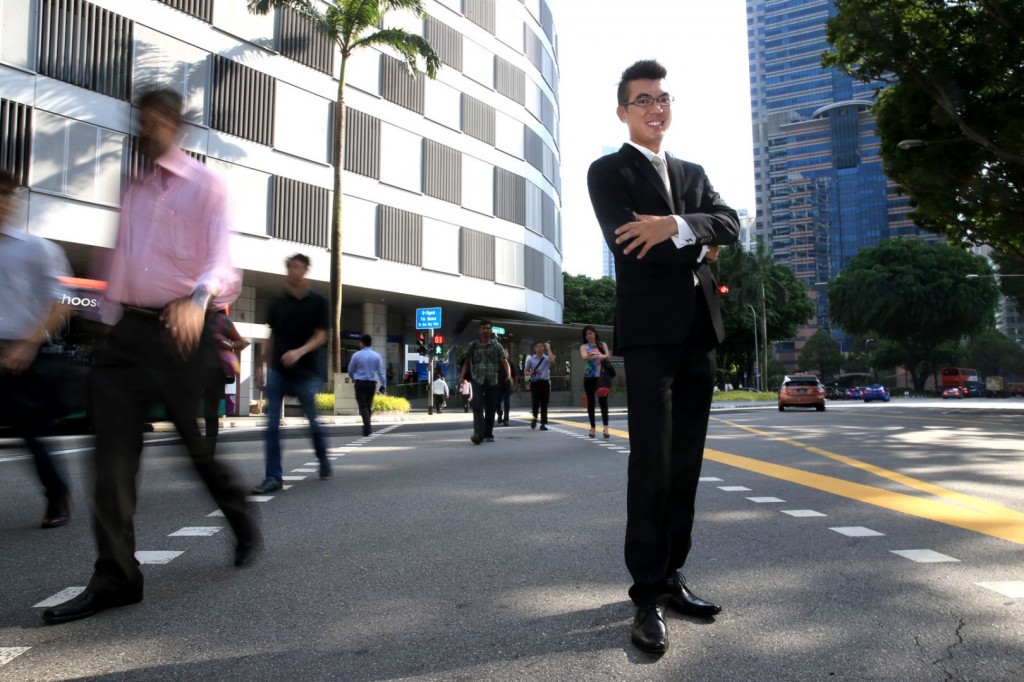 It’s important to remember that just even if university isn’t right for you, you can still a long and successful career in a variety of different fields. If you’re still wondering what you’d like to do when you leave school, take a look at our 5 awesome career paths you may not have considered.