It’s a new year and you’re still unemployed…now what?

Well, don’t fret. After all, it’s just the start of the year and you have all the time to find a career that you think suits you best. As a job hunter, you should also learn which career paths will be able to pay you a lot this year. If you learn now, recruitment will be easy for you! 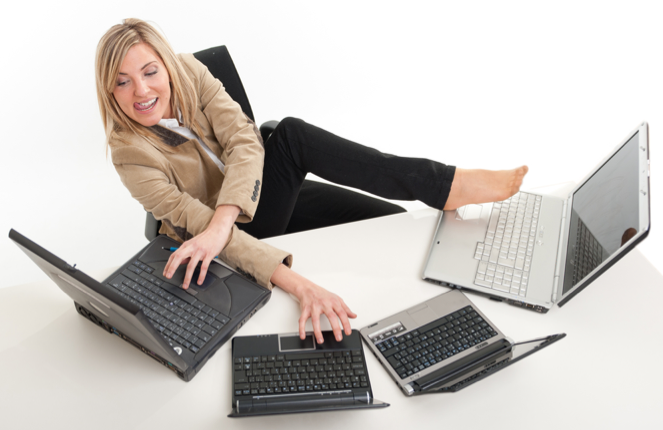 2. Software Development. Now, recruitment in Software Development Companies seem to be never-ending because of the growing demand for various applications that people can use not just in their computers but also on their tablets and Smartphones. Using apps is pretty much a necessity these days and that’s why tech hotshots such as Microsoft say that around 21,000 job seekers will be hired in 2015 alone in the software development industry.

3. Nursing. Back in 2005, there was a boom in the nursing industry because of the need for health workers in Canada and other countries. Well, if you think that phase in time is over then think again. In the recently concluded ANA or American Nurses Association Quality Conference, it has been said that in 2015, around 21,000 slots are open, not only for nurses but also for other healthcare professionals. Take any of these jobs and you can earn around 79,000 or more in 2015! If you don’t have any experience in this field, you may wish to look into something like these LPN Programs in Florida, which could be a great starting point for you to then build a nursing career from. 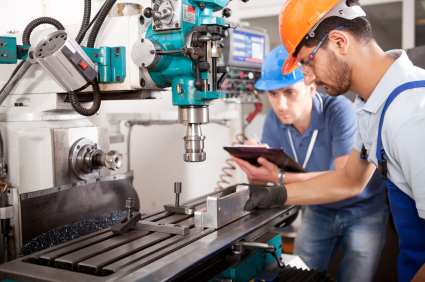 4. Industrial Engineering. The industrial engineering sector is once again booming because it covers a lot of areas such as job design, project management, research, operations, cost, systems, and process engineering, among others-so there are a lot of jobs available for those who are qualified. According to the Bureau of Labor Statistics, there has been a 9% job growth in the said industry from 2010 to 2014 which means that this year, more than 18,000 job seekers can be hired through online applications or an industrial staffing agency!

5. Network and Computer Systems Administration. No matter what others may say, the Internet is already an integral part of everyone’s lives, especially when business is concerned. That’s exactly the reason why there is a strong need for network and computer systems administrators who will be able to maintain intranets, WANs and LANs, so that there won’t be any problems in the day-to-day administration of certain businesses. You might be one of the 17,000 people who could get hired this year and may earn 49,500 or more in this year alone!

6. Web Development. Speaking of the internet, if there are no websites around then chances are, the internet won’t be what it is today. That’s why web developers are needed to create websites, add text or images to already existing websites, decide on the content of certain websites, and make new social networking services so there’d be more diversity in the online world. That said, Web Developers have lots of chances to get hired this year because there are around 15,500 vacancies as there was a 17% growth in this job in the past four years. 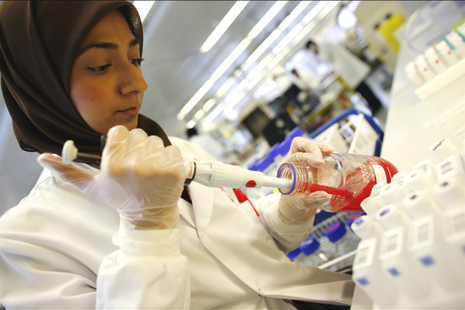 7. Health and Medical Service Management. These days, doctors and nurses aren’t the only ones who can get jobs in the healthcare industry. There is also a growing need for health and medical service managers who can help devise schedules and coordinate the way medical practitioners work. This industry has grown so much in 2012 to 2014 alone with around 23% of growth. Get hired in this industry and you may earn around 60,700 for a whole year!

8. Physical Therapy. It looks like the healthcare industry is really on the rise right now because the eighth spot in the Top 10 Work Trades of 2015 belongs to the physical therapy industry. Physical therapists help manage and lessen the pain that injured or sick people are suffering. They primarily market their services by creating a fully functioning website, with the help of somewhere like Plenty of Pixels (https://plentyofpixels.com/websites/physical-therapy-web-design/), that will inevitably provide potential clients with all of the information they need to determine whether you are the right people for them. The more traffic you get, the more successful you will be in this career. According to the Bureau of Labor Statistics, the industry has grown 10% over the last four years and those who are qualified can be some of the 13,500 people who might get hired this year and get paid an annual salary of around 53,350!

9. Speech Language Pathology. Speech pathologists are very important because they’re the ones who can assess, identify, and treat swallowing and communication disorders. It’s a tough job and that’s why it pays well, too. And it’s great that there’s a 5% increase in the need for workers in recent years because it means that more people will get the help they need. In fact, in this year alone, Speech Pathologists may be paid around 46,900. There are around 8,000 people who can be hired this year, as well. 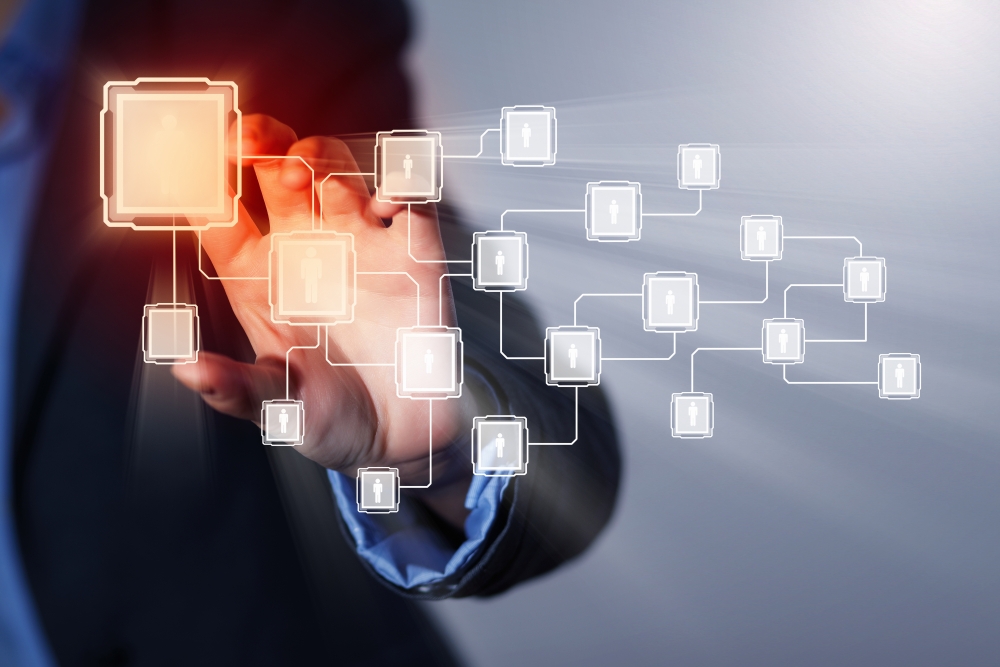 10. Sales Management. Last but not the least is the Sales Management Industry. Sales Managers also help analyze data, set goals for the company, and train new hires-so they’re essential parts of any company. According to the Bureau of Labor Statistics, this industry has grown around 8% in the past four years, which is one of the highest growths in any industry in recent years. If you’re qualified, you may be one of the 6,000 new hires this year and may get paid around 73,200, too!

2015 is going to be a remarkable year for business-especially in these industries. If you are qualified, apply for a job, and see where it leads you. Good Luck!

Get your ideal career now at http://www.nowcareers.co.uk/