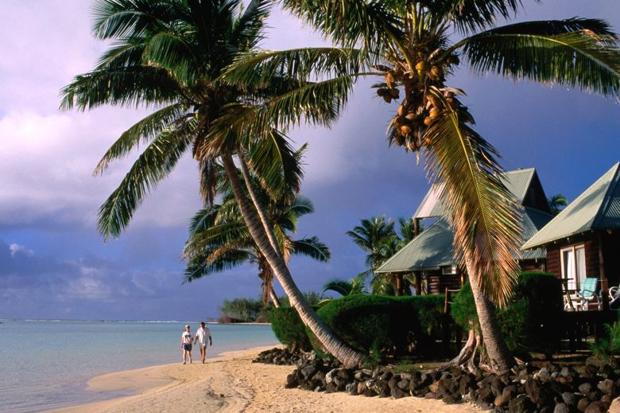 Cheap sun-and-sangria holidays to the Spanish costas may have fallen out of favour, but Europe’s biggest tour operator claims that package travel is “back in vogue” amid soaring demand for all-inclusive and “differentiated” holidays.

TUI Travel, which owns the Thomson and First Choice holiday brands, beat forecasts yesterday when it reported a 21 per cent jump in pre-tax profits to £473 million for the year to September 30, helped by the sale of higher-margin holidays in its British and Nordic markets.

Sales of its “unique” holidays, including the Couples, Splash and Sensatori concepts, accounted for 83 per cent of departures, up from 79 per cent last year. It claimed that these holidays — many all-inclusive and aimed at the five-star market — had lured back independent travellers who had turned to the internet to book their own trips.

Peter Long, the chief executive of TUI Travel, said that the group was selling more package holidays than ever, with holidaymakers attracted by a combination of quality of product and the reassurance provided by Atol protection.

He said that while low-cost airlines had carved out a position, TUI Travel was competitive on price. “Look at the prices of low- cost carriers at peak times and it’s a bit of a shock sometimes,” he said. Although consumers’ household budgets were under pressure, a main holiday remained a priority. “Our customers are not going to forgo their summer break; they need to recharge the batteries.”

Mr Long played down the impact of competition from a resurgent Thomas Cook since the arrival of Harriet Green as chief executive. “All credit to what’s been achieved by Harriet. It’s good to have a strong competitor. I view it positively for the industry,” he said.

The results exceeded the five-year “growth roadmap” outlined by Mr Long, promising underlying annual profits growth of 7 per cent to 10 per cent, and the group raised its dividend to 9¾p, making a total up 15 per cent to 13½p per share.

Revenues were up 4 per cent to £15 million, while operating profits rose by a 13 per cent to £555 million, which was better than expected. The group made £46 million of cost savings through its business improvement programme, driven by back-office restructuring and IT upgrades.

However, the positive results were partially offset by weakness in the group’s French unit, where unrest in Egypt continues to weigh, and its specialist and activity business, which together accounted for the bulk of a £188 million impairment hit.

Mr Long said that he had removed the entire senior management of its activity business after problems with its education and marine holidays and had taken direct control himself. “When you’re not happy you have to make changes,” he said.

Shares of TUI Travel fell by 5¾p to 378¼p yesterday amid concern over its prediction that the first half of next year would be “broadly flat”, although Mr Long insisted that a strong summer would ensure that it met its roadmap targets.