Water company Yorkshire Water played host to free education sessions on June 23rd 2016, aimed specifically at female pupils who have an interest in pursuing a career in Science, Technology, Engineering and Mathematics. The significance of the company lending their support specifically on the 23rd of June was so that this day falls in line with the annual Women in Engineering Day. Yorkshire Water hosted ten sessions at its Headingley Water Treatment Works in Leeds, as a means through which to try and boost the numbers of skilled female engineers who work in the water sector. 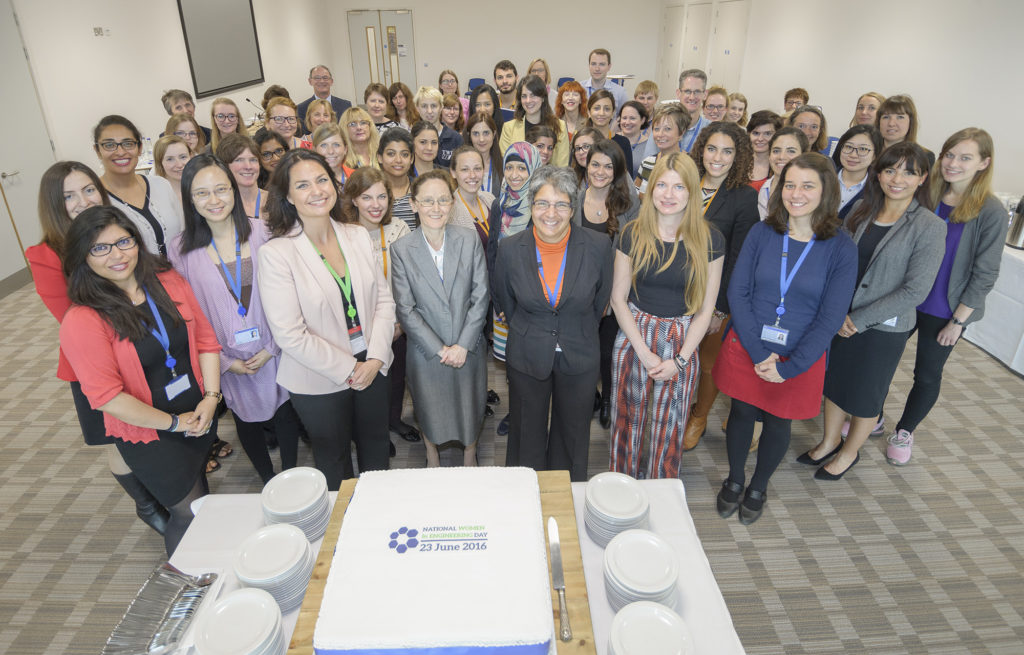 By the end of the week, no less than 265 year 6 and 7 female students had learnt about the exciting career paths in those fields directly from female employees actively working at Yorkshire Water. The sessions were very interactive, giving pupils the platform to pose some questions to Yorkshire Water’s female employees about their experiences, including graduates and apprentices who work in operational roles.

To put the cherry on top, the pupils were taken on the very popular guided tour of Headingley Water Treatment Works, where they got an inside view of the water cleaning process and how Yorkshire Water provides its customers with a consistent supply of fresh drinking water.

Shilpi Arora, Talent Adviser at Yorkshire Water and who organised the sessions said, “We want to inspire female students in primary school and year 7 of upper school to consider careers in engineering, science, technology and maths. We really hope that these sessions will encourage female students to consider these roles when they are beginning high school and when they choose their optional subjects a few years down the line.”

Based on the comments of a couple of students who had attended the earliest sessions in the week, it was clear from the onset that the sessions would grow into a big success.

Holly Swann from Allerton High School said, “It was really fun finding out about what is used to treat the water and especially how it is filtered. A lot of jobs would make you think it is just about water and for males but the sessions have made me see the different aspects like IT. In the future I would consider a career in this discipline.”

Alina Ali from the Featherstone Academy commented, “It was quite encouraging because it wasn’t just to do with water but is about technology, computers and engineering. There are lots of opportunities for girls and I will definitely be thinking about a career in this field.”

Pictures emerging from the event show students listening to a short opening speech about Yorkshire Water and the careers they have available. Inside Headingley Water Treatment Works, the students also got briefed on how the process of treating the water works, witnessing the clarification stage. Chemicals added act like a magnet which draws in dirt and bacteria, forming a jelly called floc. Air is then bubbled through the tanks to make the floc float to the surface, where it is then scraped off.