A boom in any industry comes with so many opportunities for entrepreneurs, investors and subsequently career-makers to get in on the action and benefit from the many careers that result. Zoning-in on China’s fitness boom makes for some interesting reading as to the many careers which are emerging, some of which perhaps aren’t as conventional as those which we’ve become accustomed to. 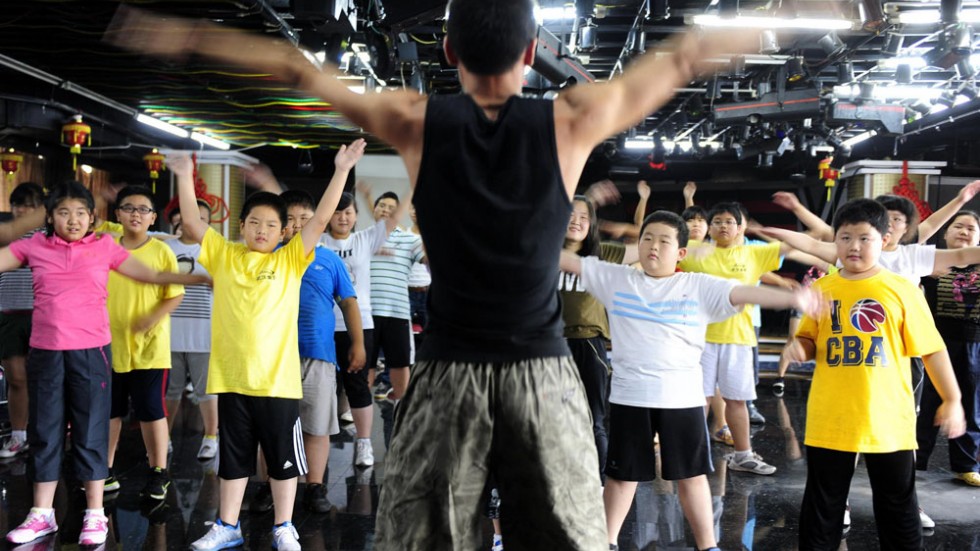 Fitness field leaders Escape Fitness explored some of the interesting tends arising out of China’s millennial-driven fitness boom and they took the initiative to speak to two insiders to get the full low-down on some of the intricacies shaping up with these interesting trends observed.

Kevin Chu of UniFitness highlighted just how quickly things are changing: “Some people think that the Chinese market is slow and lagging behind, but the market is actually very sophisticated in some areas and is growing very quickly. Just like we’ve seen with so many other industries that have blossomed in China before, everything happens very quickly when the time is right. This is the time for fitness.”

Kevin Chu is of the belief that there is a vital need for the education of trainers and fitness enthusiasts, pointing out that as the industry starts to show signs of fully embracing functional training techniques and tools, education will play a key role in making sure the gist of the drive is to be realised effectively. As far as the careers associated with this fitness drive, if you can name it then it probably exists, or at least has a gap to come into existence. We’ve perhaps already touched on two such career opportunities, namely fitness trainers and facilitators of sorts, who impart their fitness expertise so as to ensure that trainers are doing a proper job when training fitness enthusiasts.

The associated career opportunities even permeate the manufacturing and software development industries, as is to be expected since exercise equipment is sometimes used to achieve fitness goals, in the same way that mobile phone apps and other forms of software are used to monitor performance and progress as well as assist in the planning process. Escape boasts an impressive suite of courses, training workshops and programming, which makes the future look really bright.

Escape’s Regional Sales Manager, Jonathan Fekete, weighed in on the discussion: “The thirst for great education about fitness is partly driven by the fact that online video sharing and social media is heavily restricted. There’s no access to YouTube or Facebook, for example.” Fekete shone a light on how in most countries just going online pretty much gives you access to all the information you need to know about how to complete a certain exercise or use certain exercise equipment, which is not the case in China, “So people have a need for education in their clubs, provided by trainers who are fully qualified in the training tools and styles.”

Despite the looming fact that a lot of cheap imitations of products come out within a matter of days or weeks after originals were launched, as far as fitness equipment goes, the real deal seems to be in high demand because ultimately it’s all about getting quality out of the whole fitness drive, including the exercise equipment used.