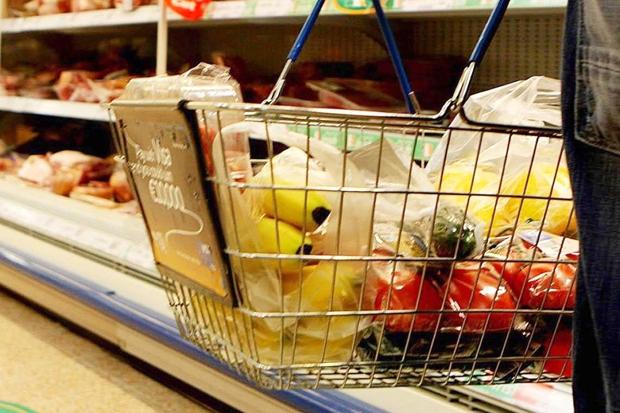 The pressure on Tesco to trigger a price war intensified yesterday when it was accused of falling into the “impossible position” of being uncompetitive on both value and quality.

Bruno Monteyne, a senior analyst at Bernstein Research who worked at Tesco for a decade, said that it had “made some bad decisions” and had raised its prices faster than any other supermarket, losing its “value credentials along the way”.

“Tesco is not value, not quality, just everywhere,” he said. It had “undoubtedly won the UK space race . . . offering the biggest range in the most locations and most formats. However, it has failed to adapt.”

Historically Tesco has been within 1 per cent of Asda’s prices, but this gap has grown to between 5 per cent and 9 per cent. Its prices on branded products were now closer to those of Sainsbury’s and Waitrose, Mr Monteyne said, “changing the competitive dynamics of the UK food retail market”.

He said that the supermarket was moving into a crowded upmarket space against players with a “much better reputation in the field” and that it lacked the pricing power on own-label products to “make that economically viable”.

All four of the big supermarkets — Tesco, Sainsbury’s, Asda and Morrisons — are losing market share for the first time on record, according to data from Kantar. They are being squeezed by Waitrose at the premium end and by the discounters Lidl and Aldi.

Philip Clarke, the chief executive of Tesco, resisted pressure from some analysts to cut prices when the supermarket announced a 1.5 per cent fall in quarterly like-for-like sales, excluding petrol, last week.

David McCarthy, an analyst at HSBC, had said that the supermarket needed to “take drastic action to protect its long-term future”, but Mr Clarke said that he would not “trade long-term health for short-term help”.

The criticism from Bernstein and HSBC comes after downgrades from analysts and the accusation from an analyst at Cantor Fitzgerald, the stockbroker, that Tesco was squeezing its suppliers.

A spokesman for Tesco said: “We don’t agree with the opinions in [Mr Monteyne’s] note and we reject the claims about our prices. We compete very hard on price and quality to give customers the value they want.”